I was wrong! I was of the opinion that the D&D-Retro-Movement was making distinctions that did not exist in the minds of the people back in the day based on rulessets aka „OD&D is a construction“.
Alas, while perusing my copy of Murphy’s Rules by Steve Jackson Games again, it became crystal clear: 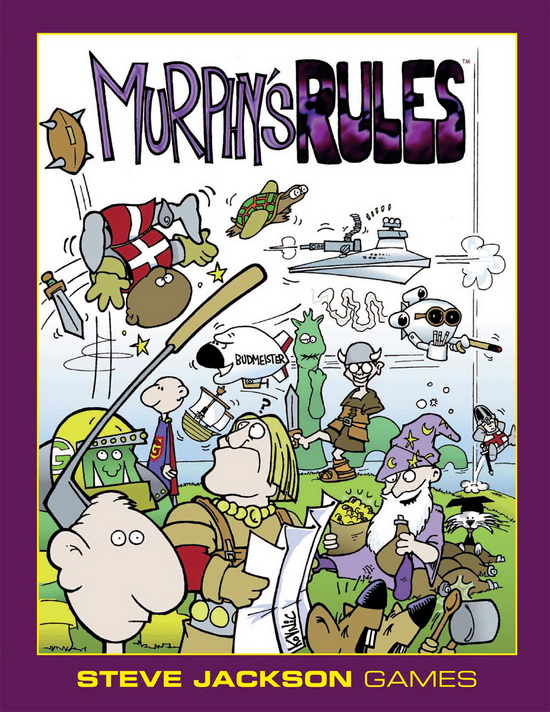 Even in the days of the old Space Gamer magazine, people would closely read the rules of D&D and interpret and attribute them according to different editions. There are very clear distinctions made explicitly between AD&D, Basic D&D (aka BECMI nowadays) and most importantly Original D&D (italized in Space Gamer cited from Murphy’s Rules).

As making spoof-comics is as rock solid as reception goes, there you have it. I was wrong, and Original D&D always existed in the minds of the wargamer public. Now, the history of reception for Red-Boxians might be different. But to those who would read and write to Space Gamer in 1982, it was already established fact.